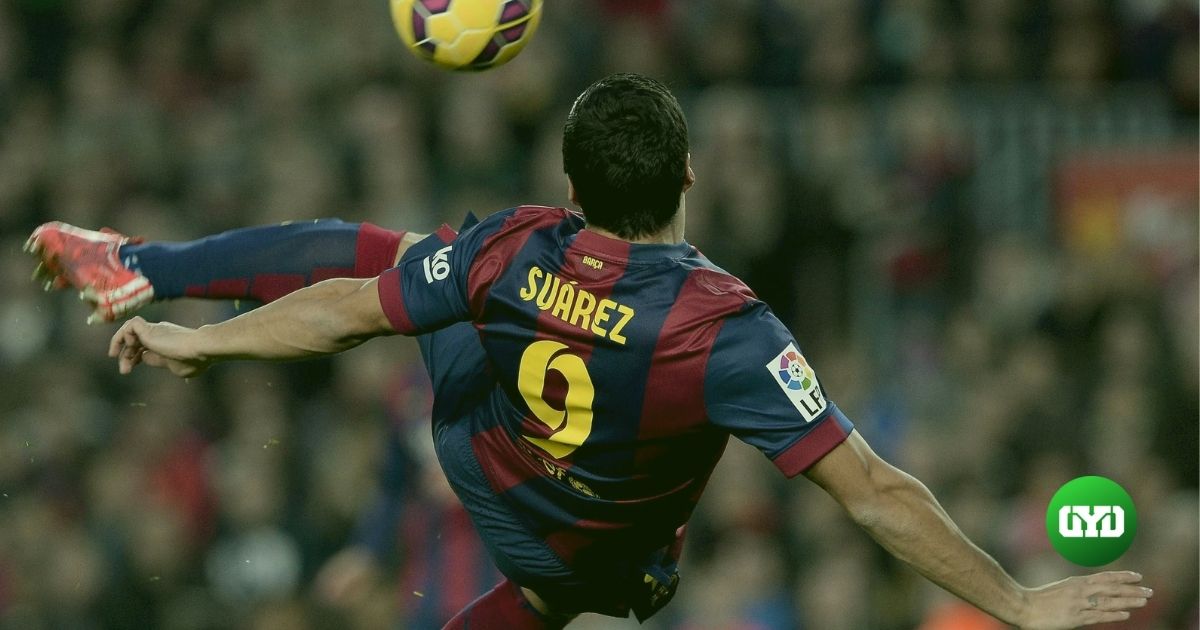 Can you think of the best ever goal scored?

It is a Chilena or Bicycle Kick (or Scissor Kick) with the football player throwing himself into the air doing an acrobatic to kick the ball and send it in the back of the net! All football lovers go mad about Chilena soccer, it’s a goal that sticks in memory and in fact kids try to do it.

We go through the ins and outs of Chilena soccer highlighting the most memorable and crucial Bicycle Kick goals in football history.

Are Scissor Kicks considered as fouls?

No they’re not, and in fact, they are some of the most spectacular acrobatics you’ll come across in a football match. It’s a tricky feat to perform with only some of the best players in the world including Ronaldo and Bale have got it down to a fine art.

When is a Bike Kick used?

A Bike Kick should be performed mainly in two different occasions:

Where did Chilena soccer come from?

There’s a debate over where this marvel of football acrobatics originates from. We look at every angle and you can make your own deductions.

Based on what Eduardo Galeano, an Uruguayan anthropologist, claims, Ramon Unzaga was the person who first invented the Scissor Kick at Talcahuano, a port in Chile.

But Ramon himself can’t recall the exact date and it’s estimated this historical kick was done for the first time around 1914.

Peruvians have their own version of the Scissor Kick invention stating that it was executed first time in Callao, one of the largest Peruvian ports where it was performed by a member  of a local team that was playing against sailors from Britain.

Brazilians, with such a huge tradition and success in football could have their own version. Leonidas Da Silva was the footballer who first performed ‘bicicleta’ (this is how it’s called in Brazil).

According to the legend, referees were so confused at the start; they didn’t know whether to give a foul or even show him a yellow card…

Italians and British also claim this feat as their own conception with Carlo Parola (Juventus’s defender) executing it so often that got the nickname ‘Signor Rovesciata’ (Mr. overhead kick). And Aston Villa’s chairman at the time, Doug Ellis, claimed he was the one who invented it during his time at Southport.

Was it Pele who invented the Bicycle Kick?

It seems impossible for Pele, probably the best footballer ever played the sport, to be the first who executed a Bicycle Kick. He started his career in the 60s, but the term was invented well before that.

Did Pele ever score a Bike Kick?

Having scored over 1,000 goals in his career, inevitably some of those were Bike Kicks, and probably the most famous is the one in a game between Brazil against Belgium in 1968, leaving everyone in the stands speechless.

He kept on executing the feat more times with Santos, the team he spent most of his career with.

How to execute a Scissor Kick?

Hermann Schwameder, a motion expert states that courage is the main element of executing a great Bike Kick while Klaus FIscher, a former German football legend who scored one of the most memorable and astonishing Scissor Kick claims that a cross that forces a player to perform the feat isn’t good.

Here are a few steps you’ll need to keep in mind to perform a Bike Kick:

Here are some of the Bike Kicks that often people refer as the best:

You can watch 70 of the best Scissor Kicks here: 70 Best Bicycle Kick Goals In Football

Has a Chilena goal ever been scored in a Champions League final?

A Bicycle Kick is one of the most impressive goals in football; it seems every football fan can recall some of them that’ve stuck in memory. If you’ve managed to come this far and read the whole article you’ve enriched knowledge about football, and particularly Scissor Kicks.

Who invented the banana Kick in football?

Roberto Carlos (probably the best left back in football history) scored an astonishing free kick, giving the ball a curve that almost every spectator thought at first that the ball was going wide off target. Because it was such a unique feat, football experts had to come up with a new name: banana kick.

When did Roberto Carlos score that free Kick?

It was on 3rd of June in 1997 in a friendly game between France and Brazil; it can easily be one of the best goals (if not the best) scored in a national-team friendly game.

Who invented the knuckleball freekick?

Didi, a Brazilian player known as the inventor of this extraordinary way to execute free kicks,  Ronaldo, Juninho and Drogba are some of the top players who adopted it and scored plenty of goals. 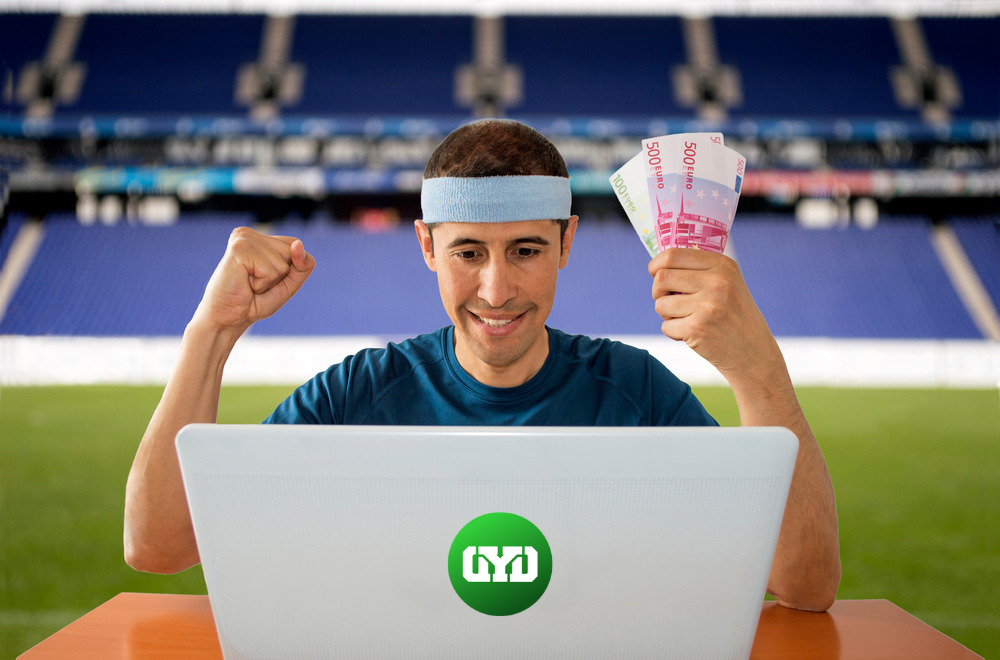 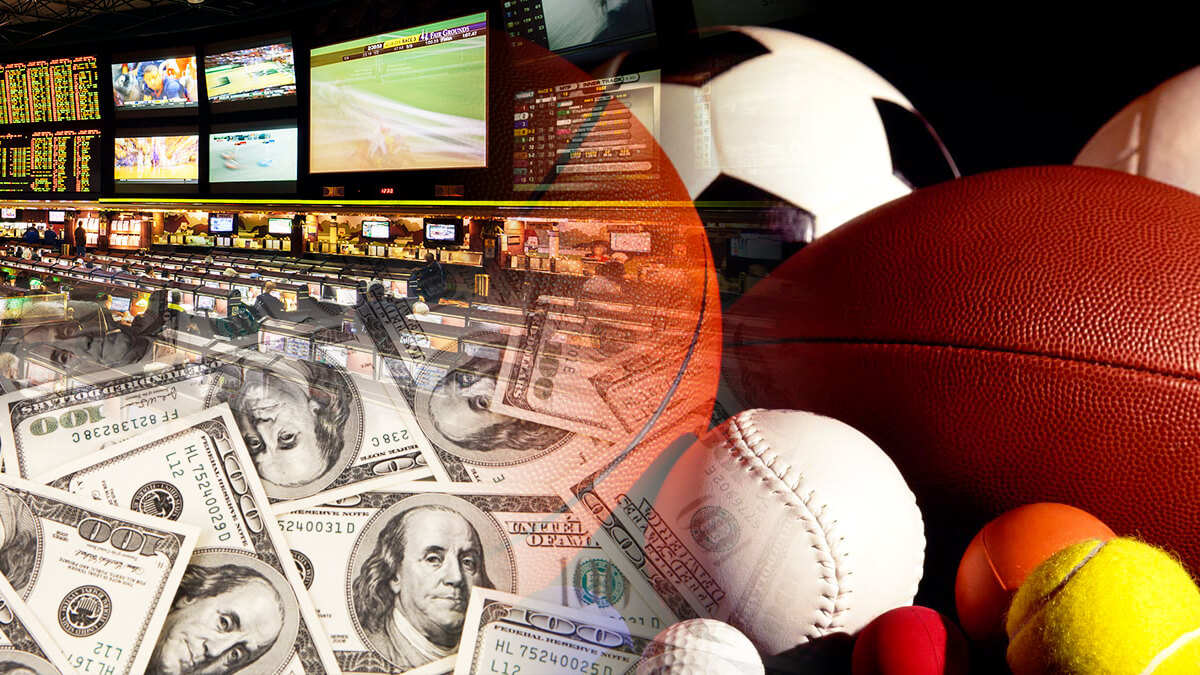 PrevPreviousThe Ins And Outs Of What Is A Pancake Block In Football
NextBasketball 3-Second Violation: Does It Make The Game More Entertaining?Next
Read more fam

No luck on betting at sports? Well, here are some tips and guides on how to increase your chance in winning. Reading this article will

Let’s face it, the number one goal of anyone who bets on sports is to win money. No one likes the feeling of wagering on