Basketball 3-Second Violation: Does It Make The Game More Entertaining? 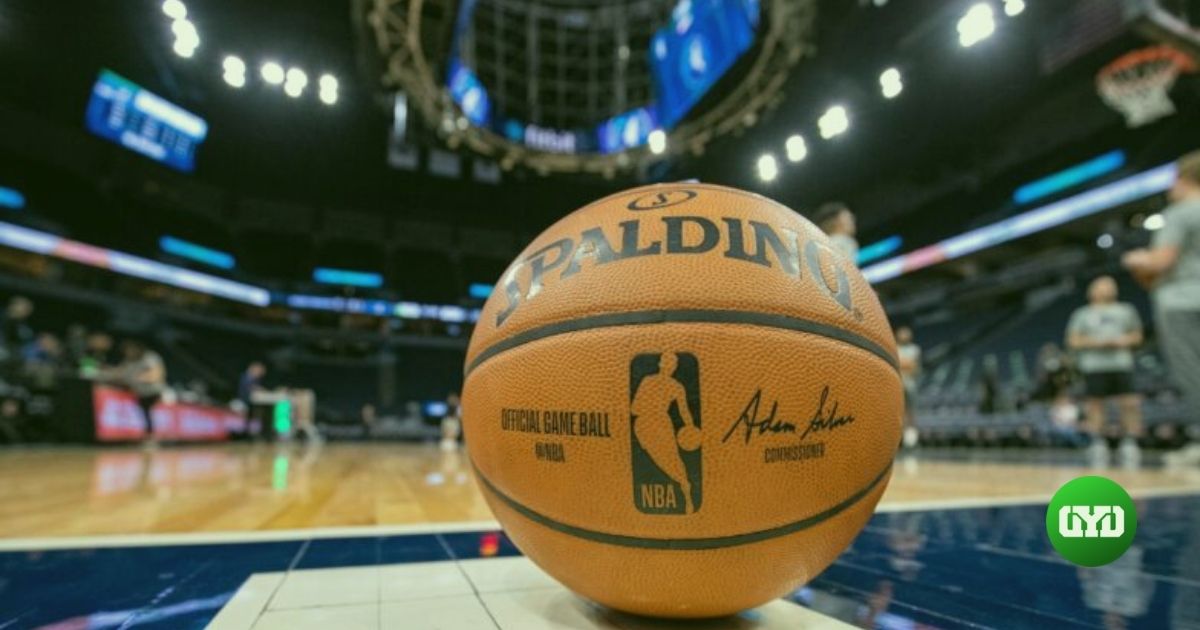 Ever played or watched a game on TV and the commentator said the team was penalised for a basketball 3-second violation and you went ‘what’s that?’

Basketball is a great sport to watch and play, don’t get me wrong, but it has some unusual (probably what offside is in football) rules including this that I’m guessing they made you wonder what it really is.

We’re going through the ins and outs of this rule.

Basketball is an attractive sport to watch, and it would have been boring to see players standing near the net (as if they’re waiting for the bus) – they would have an unfair advantage to score points (imagine one of their teammates passes the ball to them and they just score.

So, the 3-second violation rule was created to prompt everyone to move around the court and only enter the area near the basket for 3 seconds; plenty of time to finish off an attack.

Let’s take a glance of what’s what.

In both cases the count starts the moment a player treads on the paint and ends when he moves both of his feet out it – jumping in the air while in the pain won’t count and in this case the player is going to be penalised with a 3-second violation.

An offensive violation is given by the referee when a player whose team is attacking stays in the net for over three seconds without attempting to score.

The objective of setting such a rule is obviously to urge the team attacking to move around. Imagine if the Center stays solely in the paint for the most of a match; it would have been easy for him to score points and win rebounds which in essence means it would make basketball more predictable and even occasionally boring.

So, what’s the penalty?

In case a team is penalised with an offensive violation the ball is given to the opposition.

How to prevent your teammate from an  offensive violation?

Back in the day, players would find it kinda taboo or awkward to yell at their teammates ’MOVE’, but nowadays things have changed and shouting to get the paint is the norm.

As you can imagine, the defensive violation is pretty similar to the offensive: a player whose team are defending isn’t allowed to stay for longer than three seconds in the paint, unless he marks an opponent.

By putting this rule in place, it means that the offensive team will potentially find more space near the net and have better chances of converting their attack into scoring points.

Likewise it makes the defence more efficient while teams need to think outside the box and come up with fresh ideas on how to stop their opponents’ attacks.

So, what’s the penalty?

In case the ref gives a defensive violation, the team that was on offence are awarded with a free throw, and after that ball possession.

When the NBA adopted the 3-second violation?

When Americans came to the decision to adopt this useful rule and turn already exciting-to-watch matches to real, even more appealing. For some time it was used informally in the USA.

It proved to be a game-changer for the NBA. Think about it, back in the 80s and 90s you would see so many players mooching around near the basket not allowing the team on offence to get close to the net and score rebounds.

Inevitably matches would finish with lower points scored than the today’s average.

You can tell since then the NBA has turned into a more entertaining competition and has won basketball lovers around the globe.

And this change paid off.

Any exceptions to the rule?

Something that absolutely matters is the intent of the player.

Did they have both feet outside the paint?

But did they have the intention of standing in for longer or were they just too focused on the game that they almost have forgotten about the rule? Refs might consider the fact that the player was moving out the lane so based on that they make their decision to whether to award a violation or not.

Fan fact: the count is silent.

So intention is key…

Whether the violation is given or not, it occasionally depends on the ref’s judgement.

For example, if the player whose team are on offence is in pain and one of their team players passes the ball almost about the time the three seconds are about to pass and doesn’t move, odds are the ref will award the violation.

But in case the offensive player attempts to shoot before the three seconds are completed then the ref can skip the violation.

What is a 5-second violation in basketball?

A 5-second violation in basketball is when a player holds the ball for over 5 seconds and they are undecided whether to pass, dribble or shoot.

It often happens when a match turns into a hectic game with both teams striving to win it. Some players start overthinking, letting the time pass over five seconds. In this case the opposition is given the ball.

What is an 8-second violation in basketball?

Another rule that ensures a game in basketball is played fast is the 8-second violation that urges a team on offence to move with the ball from the backcourt to onto the frontcourt.

If they fail to do it within eight seconds the ball turns over the opposition.

What is a 3-second violation hand signal?

The 3-second violation hand signal is the gestures the ref makes with his arms and hands to declare which sort of violation, foul etc is given.

In this case the ref shows three fingers up on both of his hands while  keeping one arm high and the other low.

It’s a great idea to be aware of this rule.

It will help you understand more about basketball.

This simple rule has changed basketball once and for all. It is now more attractive to watch a basketball match than before the rule was enforced.

If you manage to make it to the end of the article, you’ve probably learned one or two things about the rule and basketball in general.

Can the player with the ball be called?

Yes they can when they possess the ball, and this falls into the offensive violation category.

What Is A Safety In Football

The Meaning Of ATP In Tennis (Explained Simple)

What Does Full Time Mean In Soccer? Explained In Plain English

Healthy Scratch Meaning: Everything You Should Know

What Is A Safety In Football

American football is a spectacular sport to watch with games in the top league seem like a real battle, the ball is moving up and

The Meaning Of ATP In Tennis (Explained Simple)

Ever wondered how the tennis draw of the tournament works? How is Rafa Nadal number 1 in rankings? We go over the nuts and bolts

What Does Full Time Mean In Soccer? Explained In Plain English

What does full time mean in soccer (football)? In essence, full time in soccer means the game has finished and the three possible results are

Healthy Scratch Meaning: Everything You Should Know

If you’re new to the NFL you’ll come across some awkward terms. These terms will make you a real pro and the next time you