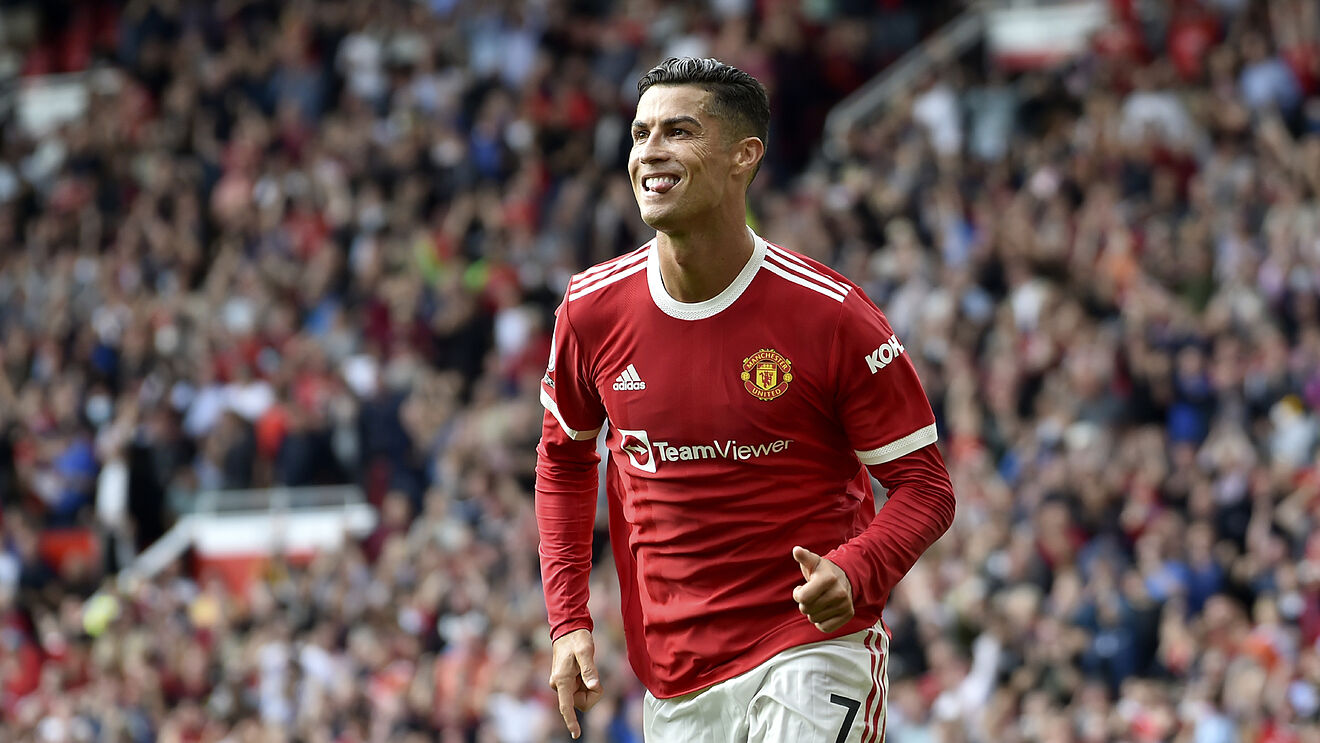 Are you excited about watching Ronaldo playing in the Premier League again? We are too! There’s no doubt this top player is going to reignite enthusiasm among Manchester United fans and revive the team’s past glory. Here are 5 elements that he is going to bring to the table. Let’s kick off.

The man can’t help it – Ronaldo is addicted to scoring goals. In total, he has notched up 674 goals in his brilliant career and he’s still hungry to do nothing but score more. Last summer, he smashed the record of all-time top scorer on international level reaching 111 goals with Portugal. He’s going to play up front for Manchester United, along with Greenwood and Sancho whose pace, agility and flair will help Ronaldo send the ball in the back of the net. It’ll be a great idea throughout the season to take a look at the odds of him scoring goals; it’s guaranteed to.

His drive for success has always made his teammates really push the barriers. Matthijs De Ligt, the young defender and Ronaldo’s former teammate at Juventus was always impressed by his enthusiasm and intensive approach in training sessions and tries to improve the way he plays by watching this super athlete. Gary Neville said on Sky sports ‘ that the place will be electric because of the standards he sets.’ It’s a big thing, especially for young players like Rashford, Greenwood and Sancho who might catch themselves thinking they can’t wait to go to the next training session and be mentored by one of the all-time best players in the world.

CR7 is a massive brand. You can put label Ronaldo or CR7 on almost anything and it will sell like hot cakes. When it comes to which team sells the most football jerseys, United are amongst the top in the world selling around 3,000,000 shirts every year. It’s highly likely Ronaldo’s arrival will drive these numbers up; will he set a new world record when it comes to merchandising? It’s confirmed that he is going to get his favourite number 7 which he used to wear at Real Madrid, Juventus,  and during his first spell at United; usurping the coveted jersey  which was previously occupied by Cavani.

He is Man United’s big hope for winning titles. United supporters were spoiled in the 90s and 00s when Ferguson was the gaffer winning them one major title after the other. But there has been a drought since Fergie retired in 2013. United seem to miss that extra something to win titles which was apparent in the Europa League final 2021 when they lost against Villarreal 11-10 on penalties. Can Ronaldo turn the tide and bring back the glory days? CR7 means trophies and the chances are he’ll win them with the Red Devils.

In case you haven’t caught up with the fixtures yet, It’s a good idea to mark the days in your calendar. Here’s the link of the Premier League fixtures.

We’re all dying to see Ronaldo back where he belongs;  coming back to the Premier League. He’s going to add mega value to Manchester United by blasting goals, inspiring his teammates and fans alike, helping boost the United jersey sales club revenues, winning silverware and playing a blinder.

Tune in Betting, Membership and Sportsbooks section for more valuable thoughts and insights. 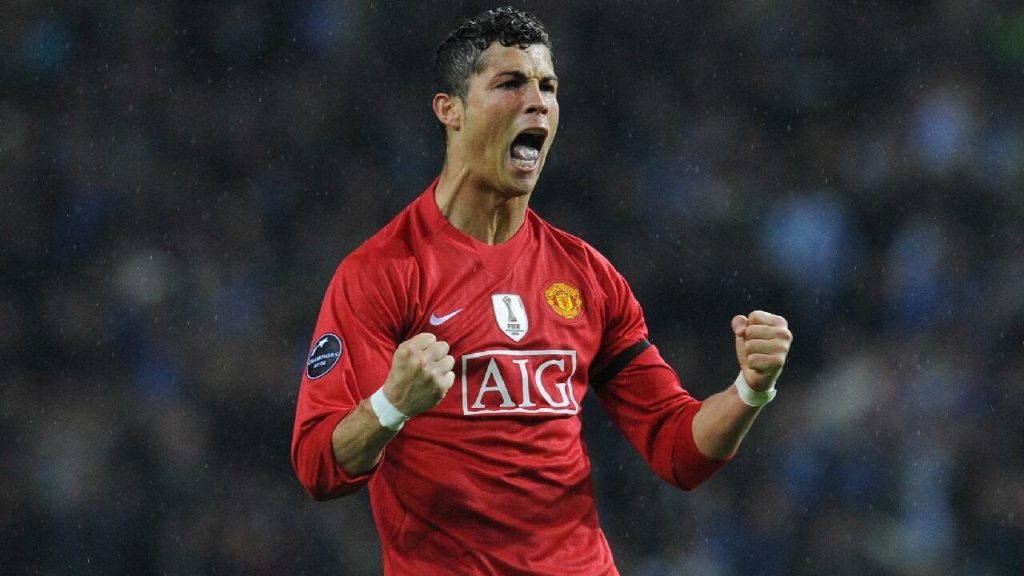 PrevPreviousCan Mancini’s Italy go all the way at Euro 2020?
NextWho’s The Favourites For Premier League Season 21/22?Next
Read more fam