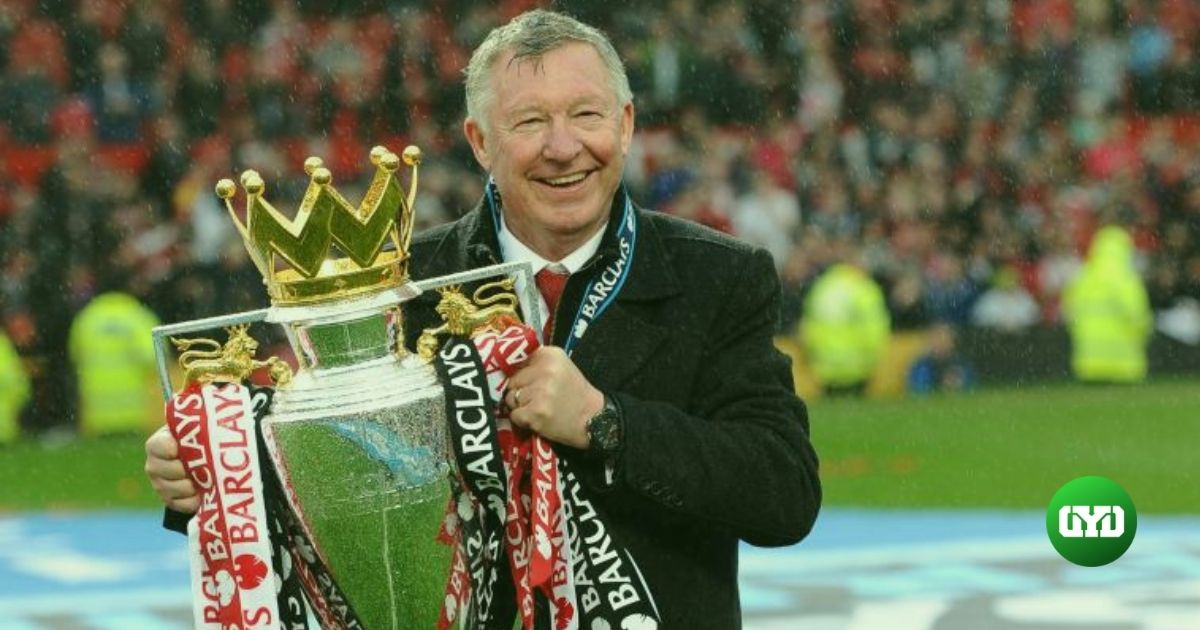 Manchester United is one of the most successful football clubs in the sport’s history, with fans in every corner of the planet.

Top legends have played for this massive club, scoring spectacular goals game after game building United’s reputation. Who are the top ten scorers of Manchester United?

Read on, we discuss the top ten striker, United’s legend who didn’t make it to top ten and go over the top scorers of the last three seasons.

Paul Scholes is a graduate from the well-known 1992 class which produced many Manchester United superstars. Scholes is a United legend and one of the best English midfielders of his generation.

He played 499 and scored 107 goals. He scored many goals the last few years of his career as Ferguson gave him a more attacking role.

After his spell at Barcelona the Welsh returned back to England in 1988 to play for United, a player whom Ferguson believed in him a lot and Hughes transfer paid dividends, scoring crucial goals  to help United win their first title after 26 years in 1993.

Another prolific Welsh player graduated from the 1992 class. A versatile player whom Fergie could always rely on, excellent at passing, crossing, dribbling and scoring.

Who can forget the stunning goal he scored against Arsenal in the FA CUP semis dribbling past Arsenal players before putting the ball in the back of the net?

A less known top United player who made the difference for the team from the north of England becoming their best player after WWI scoring crucial goals and helping United when they were in second division, striving to go up.

One of the real United legends and most prolific attackers of his generation.

Some say that he wasted his career being dragged by alcohol, but the reality is achieved more than most footballers ever did. He was one of the real stars of the English league, and at the age of 22 he was playing for United.

He’s an integral part of the team Sir Matt Busby assembled known as the Busby Babies to win trophies in England. He is a true Manchester United legend.

A player who has won Ballon d’Or and holds the record of scoring the most goals (46) in one single season, setting to the pantheon of Manchester United legends.

Probably the most iconic United player and one of the true England legends who won the only World Cup England have ever won in 1966. He played for United 1956 till 1973 scoring 249 in 758 games.

A top top striker, aggressive and ruthless in front of the goal, a real fox in the box, almost impossible to put him down and win a one-on-one against him.

Once he had the ball in the box he needed a millisecond to control and finish quickly as a deadly striker. He managed to beat Bobby Charlton’s record and set himself as the top United striker with 253 goals.

He was playing in the United shirt for 13 years.

Players who haven’t made it to the top ten, but it’s worth mentioning for different reasons are:

Who were the best Manchester United top scorers the last two seasons?

We go over the top scorers of the last two seasons, players who are pushing to establish themselves in the hall of fame of Manchester United.

Bruno Fernandes was the top scorer for Manchester United in 2020/2021.

Anthony Martial was United’s top scorer in 2019/2020 scoring 23 times in all competitions.

Marcus Rashford, his attacking partner finished second with 22 goals. As for the Premier League Martial scored 17 goals in 32 appearances which has been his best feat in the competition.

United’s top scorer this season has been Ronaldo with 21 goals in 34 games (0.67 goal per game). Bruno Fernandes, the runner-up, is well behind Ronaldo with 9 goals in 40 games, Greenwood has 6 goals in 24 games, Sancho and Rashford have 5 in 36 and 29 games respectively.

When it comes to assists, Bruno Fernandes has been the player with most assist this season (13), Paul Pogba second (9) while Fred and Luke Shaw are third with 5 assists each.

The United superstar and legend is obsessed with scoring goals, despite his age he still remains a prolific athlete and footballer.

He has scored most of his goals in the Real Madrid shirt (451 in 438 appearances). For United he’s scored 96 goals in 221 appearances.

Manchester United is a massive football club, and some legends of the sport had a stint or even spent their entire career playing for them.

New great strikers are going to play for them soon, and we expect them to challenge the top ten stickers and change the existing order.

PrevPreviousBasketball 3-Second Violation: Does It Make The Game More Entertaining?
NextHealthy Scratch Meaning: Everything You Should KnowNext
Read more fam