5 Things You Should Know About Soccer Touchline 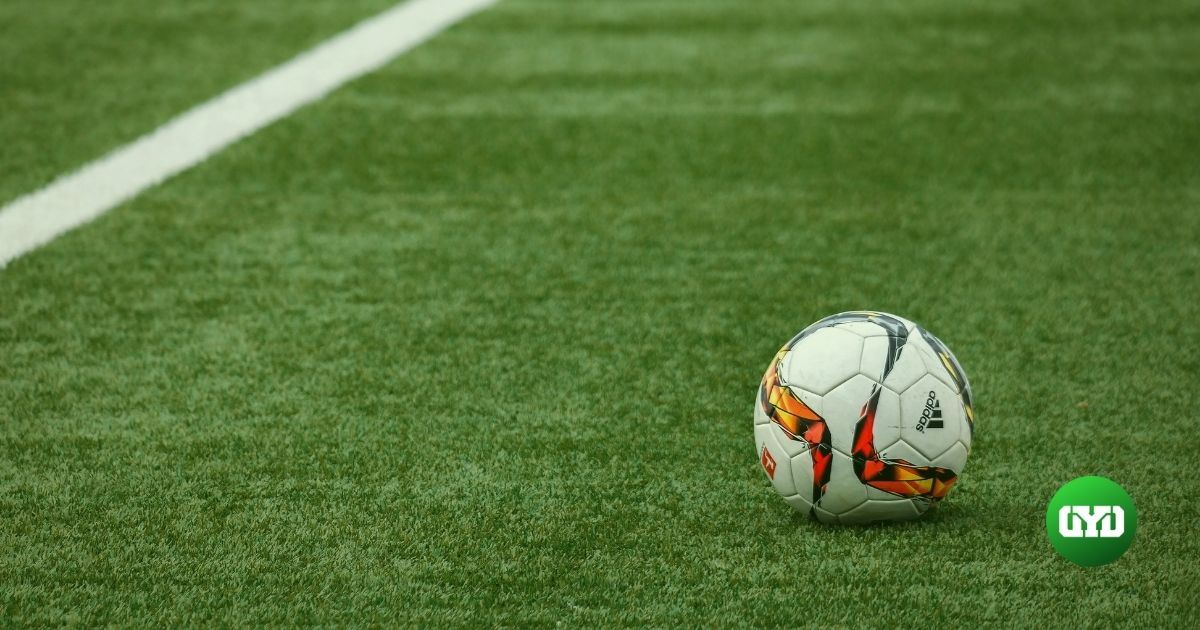 Soccer is a great sport to watch and it’s winning over more and more people every year. It has fanatics in Europe, Asia, Africa and America.

One of the confusing terms sometimes is the soccer touchline. I’m pretty sure you’ve come across this term before or the last time you were watching a football match.

I’m talking all about soccer touchline and all the different things you should know so you can watch a football match without having any questions.

1. What is touchline in football?

Touchine is anything outside the pitch if the ball goes out of the pitch for whatever reason whether is an interception or a bad pass it means the ball went cross the touchline. In this case the game stops for a moment and the opposition will take a throw-in which is the only case football players are allowed to use their hands to go about it.

Let’s talk about the main lines which determine whether it’s a goal or not,  and where the ball should be placed before a penalty.

The goal area or six yard box is the little box within the box, this is used for two reasons: the first for the goalies to know where to put the ball to take a goal kick and the second is the opponents aren’t allowed to tread on when a corner is about to be taken.

The Penalty Are or the box is the big rectangular where both goals are.

If an opponent is fouled within the penalty area or a player commits handball in their area a penalty is given. It measures 18 by 18 yards.

The penalty mark known also as the penalty spot is the big mark in the penalty area which indicates where the ball should be placed when a player is about to kick a penalty.

It measures 12 yards from the goal line.

This is the little arc just outside the penalty area and its use is to keep the opponents a few more yards away from the penalty taker who clearly has the advantage to get first to the ball for the rebound in case the goalkeeper saves the penalty.

Now, let’s go over the midfield line which also has a clear use.

This is the circle in the middle of the pitch where the kick off of both the first and the second half in a football game. It’s also where the ball is placed for a new kick off by the opposition when a team scores a goal.

Corners are a big part of a football match, we often see teams score many goals from corners. A corner is given when a defender kicks the ball over the touch line of their goal.

There’s a flag in every corner of the pitch that indicates where the corner should be taken. We’ve seen players sometimes grab the corner flag and celebrate a goal with it in their hands.

5. What happens if the ball crosses the touch-lines?

This is when a throw-in is taken so the game restarts.

Football is a great match to use whether as a neutral fan or a fan of a team. Being aware of the use of each line including the touchline in football will make you get a better understanding about the sport. You can always read our article about what does full time mean in soccer.

Now you know probably more about all the lines, you’ll enjoy the next football match more.