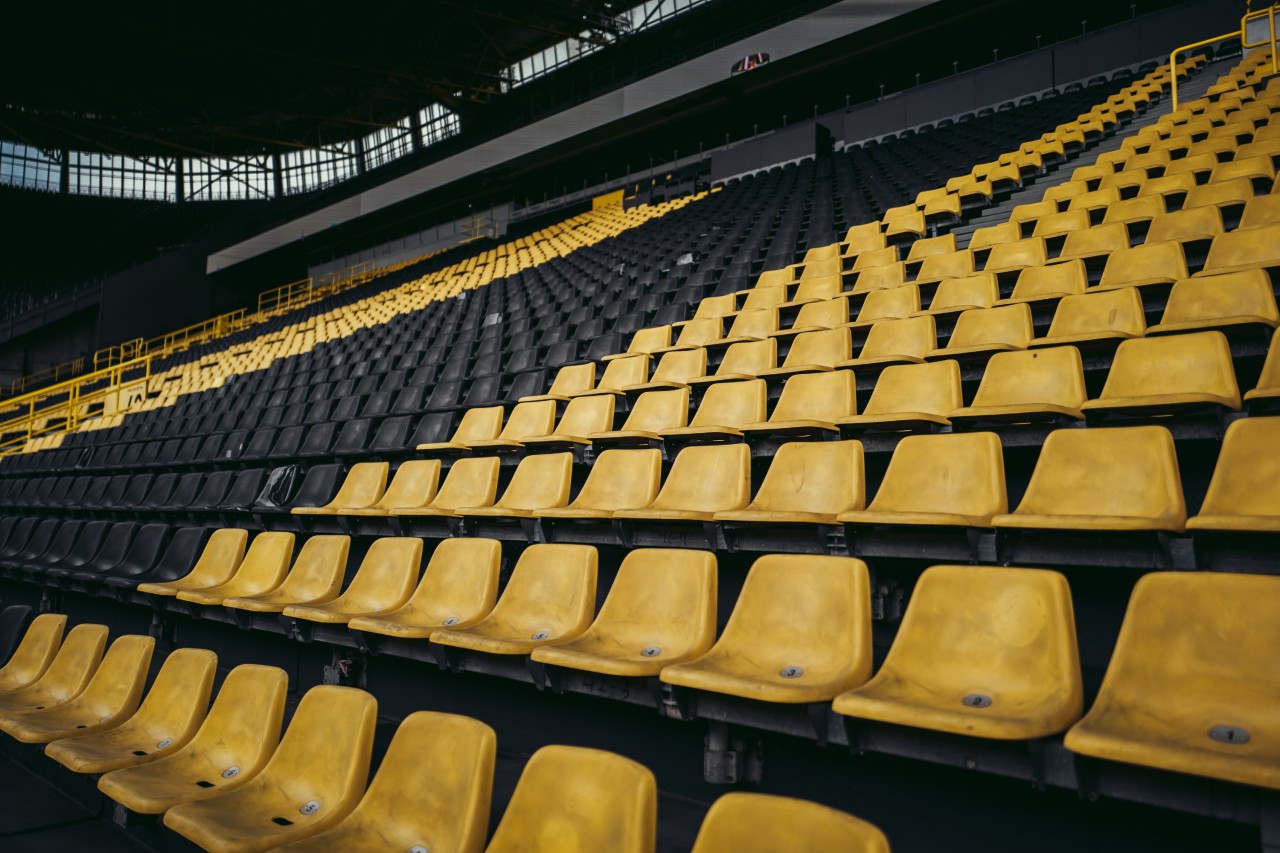 Due to the Covid-19 pandemic, football matches started to resume all over Europe, but with a twist. Playing sports without fans. Since there are major restrictions when it comes to public gatherings, all football matches are played without any fans. For some players and teams, this is a relief, but obviously it does come with its fair share of challenges.

Obviously, since there are no people to chant for their home team, those home games don’t really bring any advantage. It’s just another game. Sure, it’s played locally, but in the end it’s still just a game without any fans. That’s quite sad, but it does help players focus more on the technical aspect of things, which is still very interesting more often than not.

Celebrations are great when players score a goal, however the lack of fans makes those things very strange. Which is why it can be very sad and challenging to play without fans, at least from this perspective.

Yes, they don’t have unhappy fans screaming at them all the time during the match. Instead of dealing with that, referees are actually focused on doing their jobs. And they continue to do a very good job, regardless of this situation. We are living in the new normal, so we have to adapt with all these new things. In the case of referees, not having to deals with fans booing, chanting and making noise is actually a good thing.

Many teams are using this unique time to try and test out the prowess of their younger players. It’s a great opportunity to check out what the new players have in store, without having to deal with backlash from fans. So it’s definitely the best of both worlds.

At the end of the day, not having stadiums filled with people has changed the way football games are played. These restrictions might be valid for quite some time in the future, so it’s important for football teams to adapt and understand what they can improve.

The most important aspect is that these teams continue to thrive and grow, and they are pushing the boundaries. Playing without fans does hurt them morally and financially, but it does make things better when it comes to the game quality. So you do get pros and cons in this situation, which is not really bad!