6 NHL Players Who Are Bankrupt 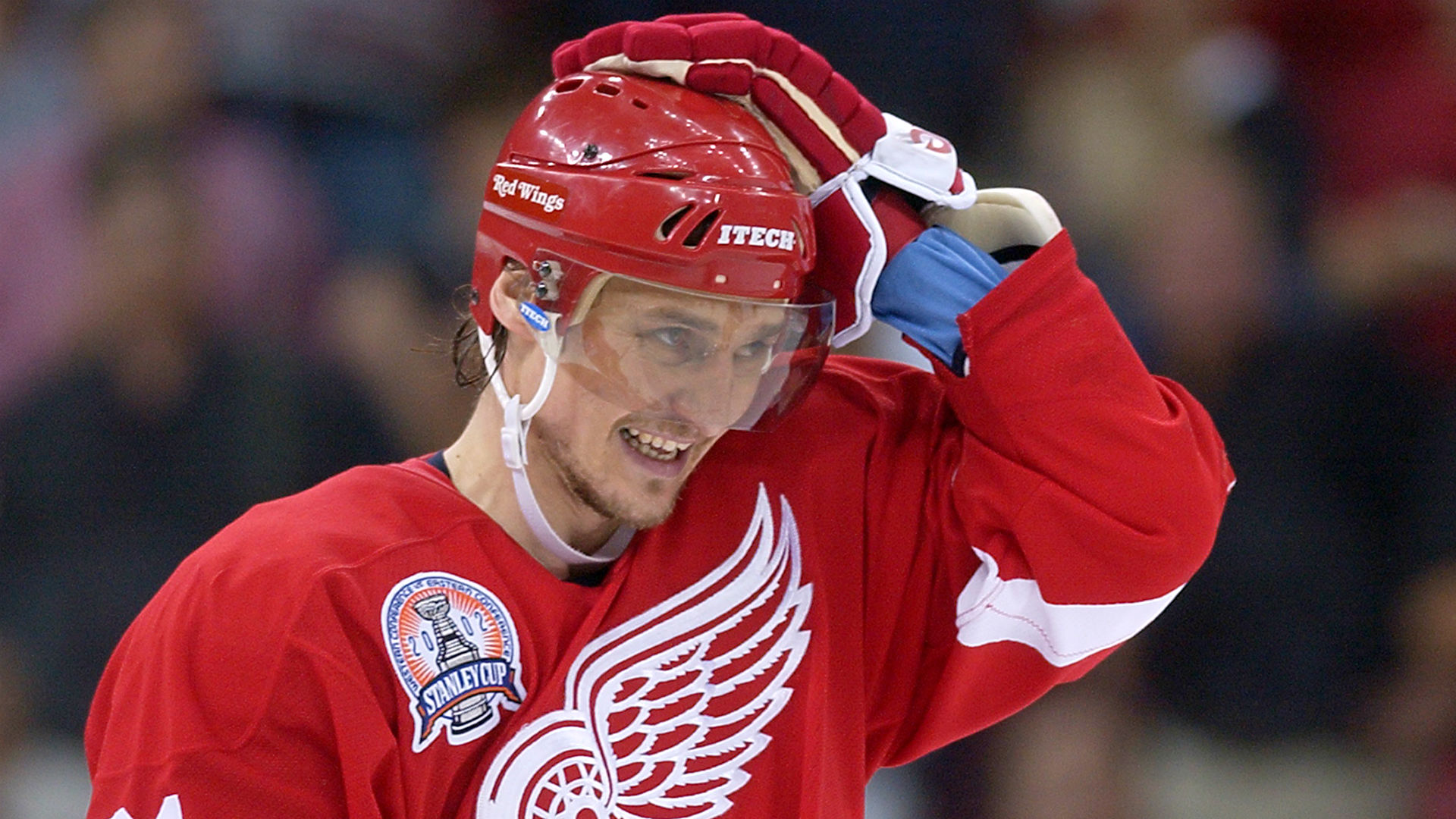 Playing in the NHL is a great opportunity to build an amazing career and earn a lot of money. With that being said, here’s 6 NHL players who are bankrupt some players didn’t make the right financial decisions. And they ended up dealing with bankruptcy. Here are some of the examples you should know about.

Darren McCarty was actually playing in the NHL when he filed for bankruptcy. A lot of people were shocked to hear that. And then they learned he was fined more than $6 million during his career due to penalties. Nowadays, Darren McCarty is focused to fight for the legalization of cannabis, which seems to be something that helped him deal with alcoholism.

Ray Whitney and some other NHL players made a terrible investment that was organized by Len Barrie. He lost $3 million, and he had to file for bankruptcy. How he works side jobs coaching hokey, while also trying to save as much money as possible.

Jack Johnson had to file for bankruptcy because his parents were not good with money. He gave his parents his money, and despite earning more than $10 million, the player was left with $50000 in assets. Turns out that trusting his parents was the wrong thing to do.

Patrick Cote might have been a good player, but he also robbed two banks in Montreal. After he was released, he robbed another bank and served more time. He had to file for bankruptcy, and now he is on parole for his crimes.

Sergei Fedorov made some very bad investment. He was embezzled for more than $60 million. He had to sell many of his houses. He did end up bankrupt at one point, but he is slowly getting back on track.

Theo Fleury had many misconduct problems. He also drank a lot and did drugs. On top of that, he was an avid gambler, which is what brought him to bankruptcy. He also had numerous financial issues in the NHL and he lost most of the money he earned.

As you can see, playing in the NHL can be great, but it certainly has its fair share of challenges. Which is why it’s extremely important for players to receive financial education and support. There were many mishaps that happened in the past, things that could have been avoided. However, this is the perfect time to learn from those mistakes!