Is Eating Truly A Sport? 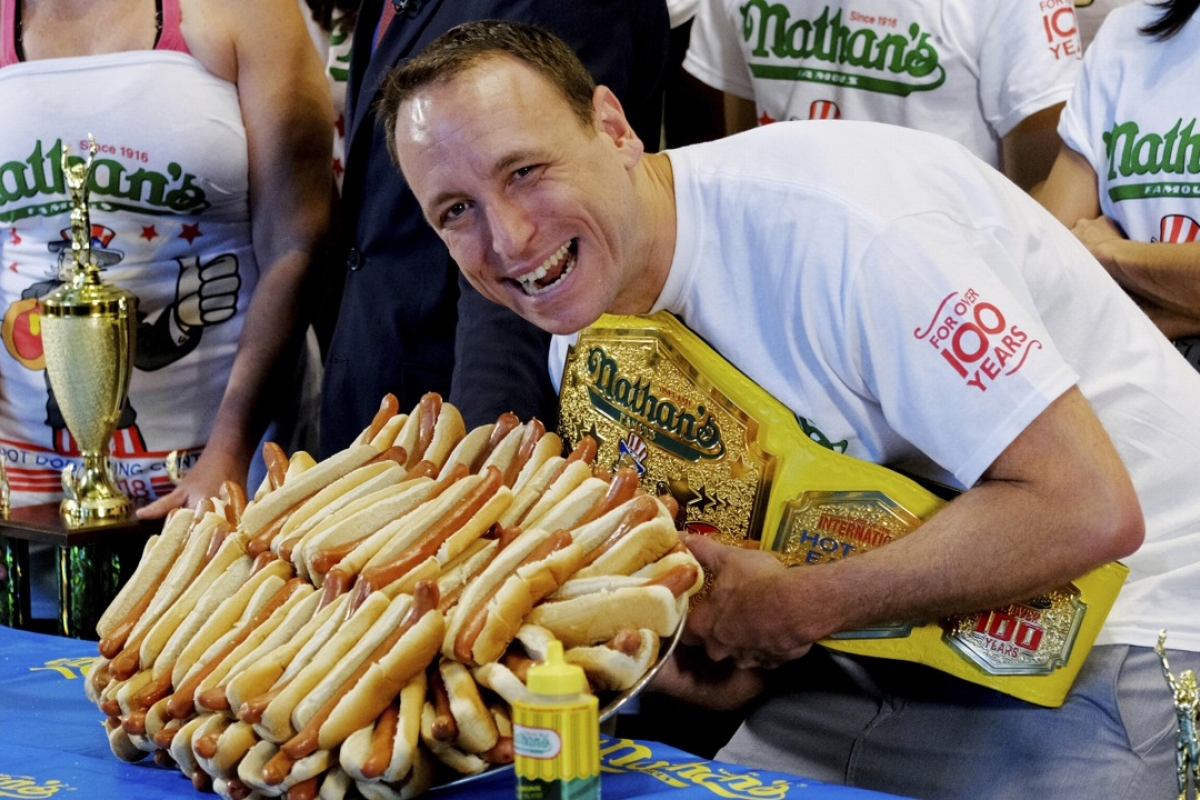 Is Eating Truly A Sport?One of the interesting things about sports is that they have expanded their spectrum in the past few decades. So is eating truly a sport? Yes, you can now find a lot of interesting, different sports out there. It’s exciting to see how much the human mind can expand and think about some crazy, unique ideas like transforming eating into a sport.

Is Eating Truly A Sport?

When we think about sports, we think mostly about athleticism, we think about people that train for a very long time. They are pushing their bodies to the limit in order to stay fit and deal with all kinds of different tasks as they compete with one another. Then we have something like competitive eating, which is actually considered to be a sport.

The idea behind this sport is that competitors are facing one another with the main focus being to consume a large amount of food in the shortest amount of time. Usually there’s a timeline of around 8 to 10 minutes per competition, sometimes even as much as 12 minutes or up to 15. The person that eats the most food is declared the winner.

This sport became quite a hit in Japan, then it was also very popular in Canada and the US. Whether we can consider it a sport or not, it’s up for debate. There’s no specific athletic ability you need to have here. However, people that enroll in this do have quite a lot of training and they shift their metabolism in order to get better and better at playing. Which is definitely a bit of a challenge for them.

Should we consider competitive eating a sport?

Throughout time, the definition of what we think of as sports has changed quite a bit. Most people to a question like “Is Eating Truly A Sport?” would answer with “no”. But as long as there’s some sort of competitive element, you can easily establish a sport around it. Of course, in the case of competitive eating, it’s clear this is not a sport in the traditional term.

Yet as we said earlier, there are still a lot of rules around it, people that train a lot to get better and better, rules sets and championships. So yes, from a technical standpoint, this is a sport just like many others out there. It’s quite extraordinary to see how it managed to grow as a sport, and now it continues to shine more than ever before.

Yes, it can be controversial and some people don’t see it as a sport, but it’s still very interesting and fun!

Our team actually posts some predictions for untypical sports on Twitter and Telegram.