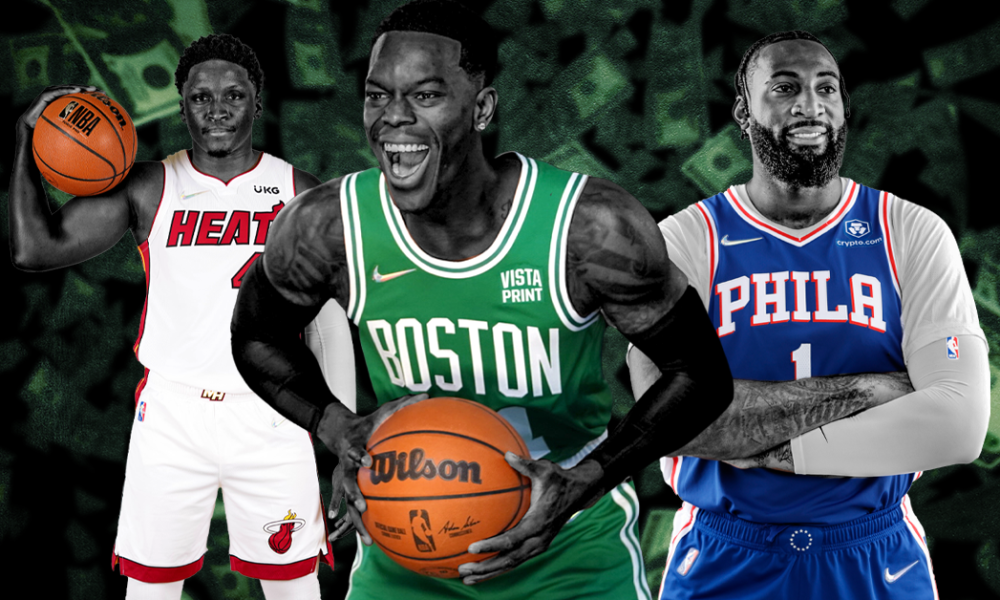 On 19th October 2021, the new 2021-2022 NBA season launched, which is again considered a full one with an 82-game regular season, with the last two being shortened due to the Covid-19 pandemic. However, that is not be the only change.

Let’s have a look at the biggest changes during off-season, which teams have new head coaches and which free agents have signed the biggest deals?

As a starter, we would like to point out the resignation of Rick Carlisle after 13 seasons with the Dallas Mavericks, which was quite a shock to a lot of people, even within the basketball environment. However, Carlisle managed to find himself a new spot within the following week, by returning to the Indiana Pacers, which he coached from 2003-2007 (also as an assistant from 1997-2000). 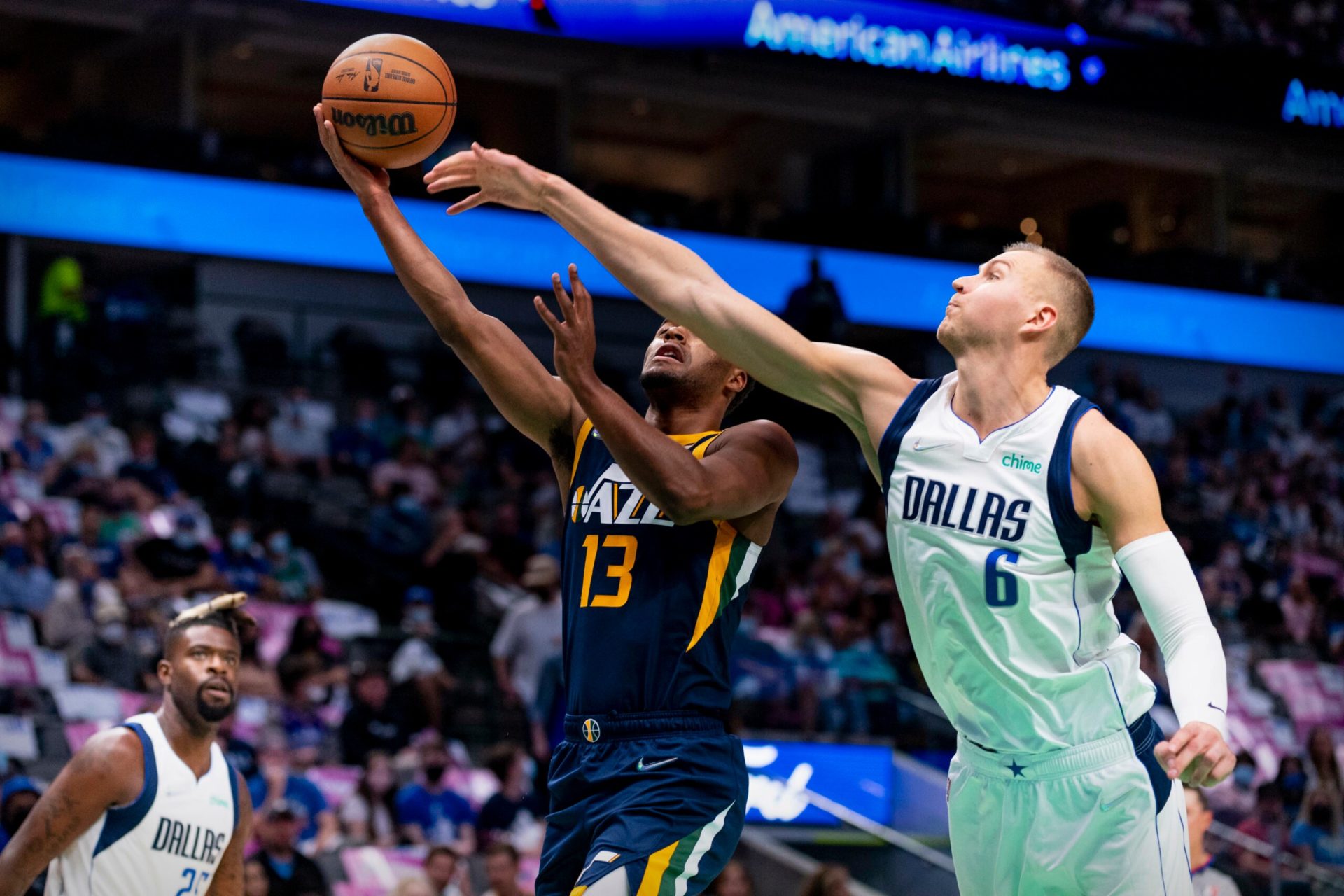 Instead, the Mavericks decided to hire Jason Kidd, the former assistant of the Los Angeles Lakers, who, as a player, helped the Mavs to get their so-far only NBA Champion title. However, despite the significant changes within the Front Office (also, a new GM Nico Harrison was hired), some would say that the biggest event in the off-season was a new contract for the Mavs superstar Luka Doncic, who signed a 5-year, 207 million $ rookie extension, the largest in NBA history.

After a great Olympic campaign with Team Slovenia, many experts have said that, if Luka plays with the Mavs as he did with Team Slovenia (playmaker, pass-first), they could reach new heights. Perhaps, with this contract, being the best-paid man on the team, followed by Kristaps Porzingis (158 million $ in 5 years), his appetite for having the best stats will be satisfied. So far, the preseason shows that this might be the case. 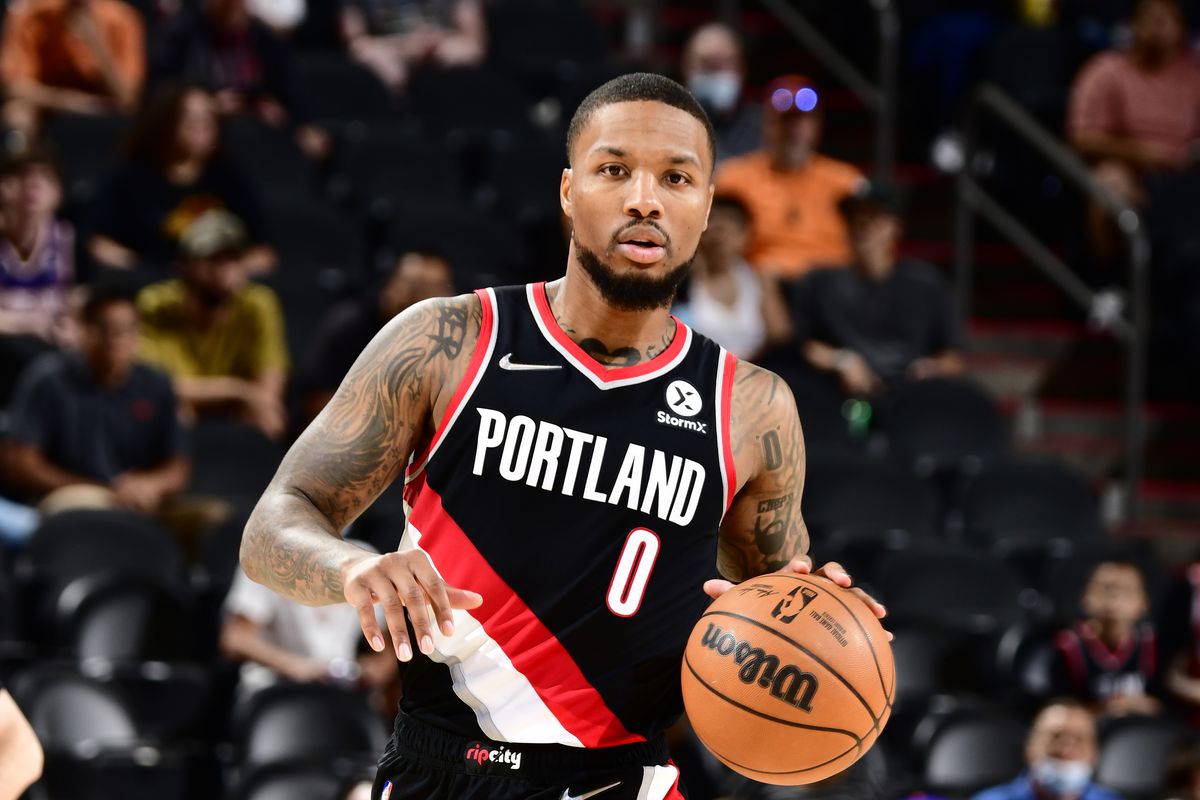 Secondly, the Portland Trail Blazers said goodbye to their coach of 9 seasons, Terry Stotts, who probably failed to achieve the full potential of the team, led by Damian Lillard and C.J. McCollum. We can only speculate, whether Chauncey Billups, who is the new head coach (for the first time in his coaching career), will surpass Stotts’ legacy, however, having been an NBA Champion as a player, Billups just might have the right skill set to push the Blazers forward.

Regarding free agency, the top deals of the off season, have been, of course, Kawhi Leonard re-signing with the LA Clippers for a reported 4 year, 176 million contract, followed by CP3’s deal with the runner-up’s of the previous season, the Phoenix Suns, for a 4 year 120 million deal, which is really interesting, knowing that Chris Paul is already 36… Maybe his impact in the locker room is just too significant. 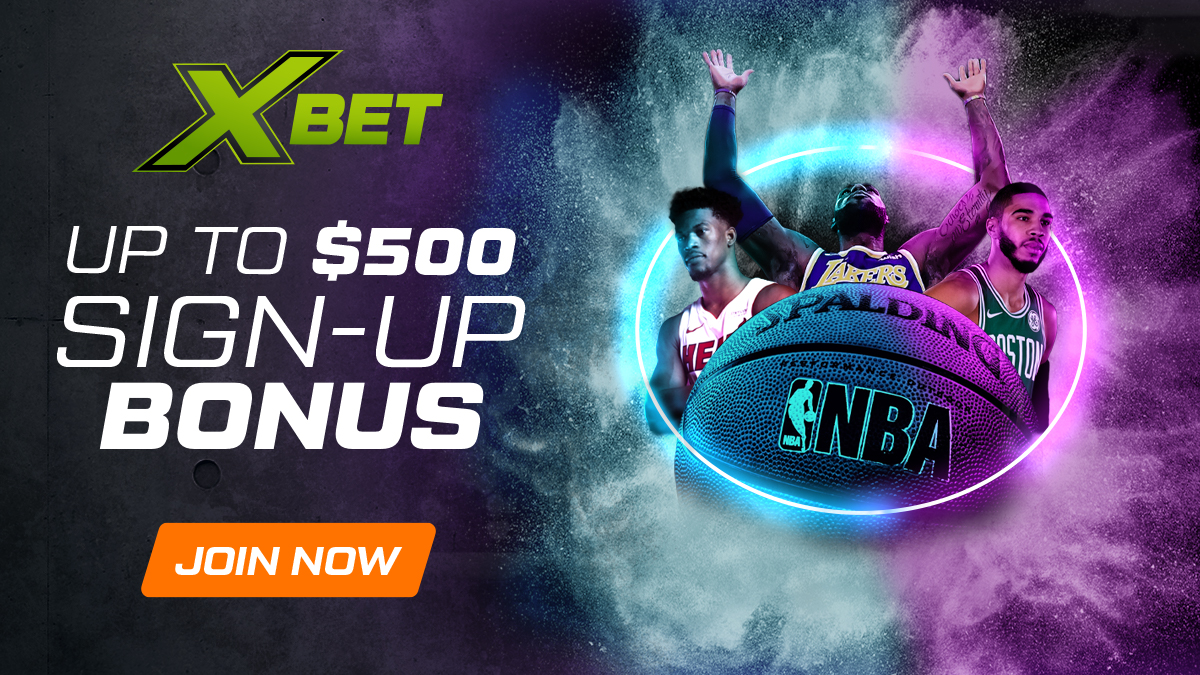 A big move has taken place from Toronto to Miami (or really, Tampa to Miami, as the Raptors played their home games of the 2020-2021 season there, so the drive is not too far), Kyle Lowry inking a reported 3 year, 90 million deal, which definitely makes the Heat a serious power in the East.

Now, on to the potential favourites to win the NBA title. First, the potential LA Lakers super team. When hearing the names Carmelo Anthony, Dwight Howard, Rajon Rondo and Russell Westbrook, it feels like they would form an unbeatable squad, by joining to LeBron James and Anthony Davis. 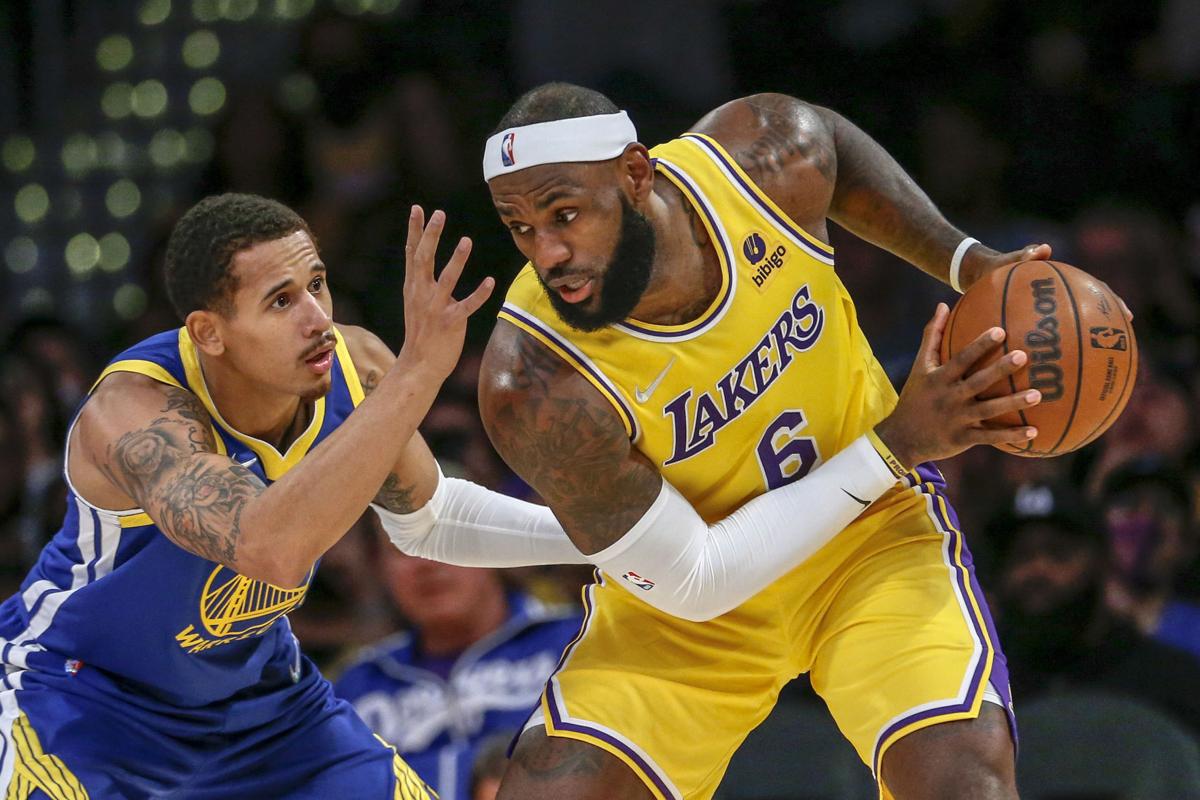 However, only Russell Westbrook could turn out to be the only real help to the team, as he put up great numbers with the Wizards last season (22 points, 11.5 rebounds and 11.7 assists, a triple-double again), while there has been a significant decline in stats for Melo (13.4 points) and Dwight (7 points, 8.4 rebounds).

Even though the potential leaders of this team are well over 30 years of age, these are current or former NBA Superstars, still led by LeBron James, who’ s arguably the best player of the era and with the right chemistry, load management and no injuries, this team is a real power. Nevertheless, the Lakers are second in-favour to win the 2022 NBA Championship, with the main favourites being the Brooklyn Nets.

It would also be a huge mistake not to take into account the reigning NBA champions – Milwaukee Bucks, who have managed to retain their championship squad and, arguably, the best player in the league right now, Giannis Antetokounmpo, is only getting better. 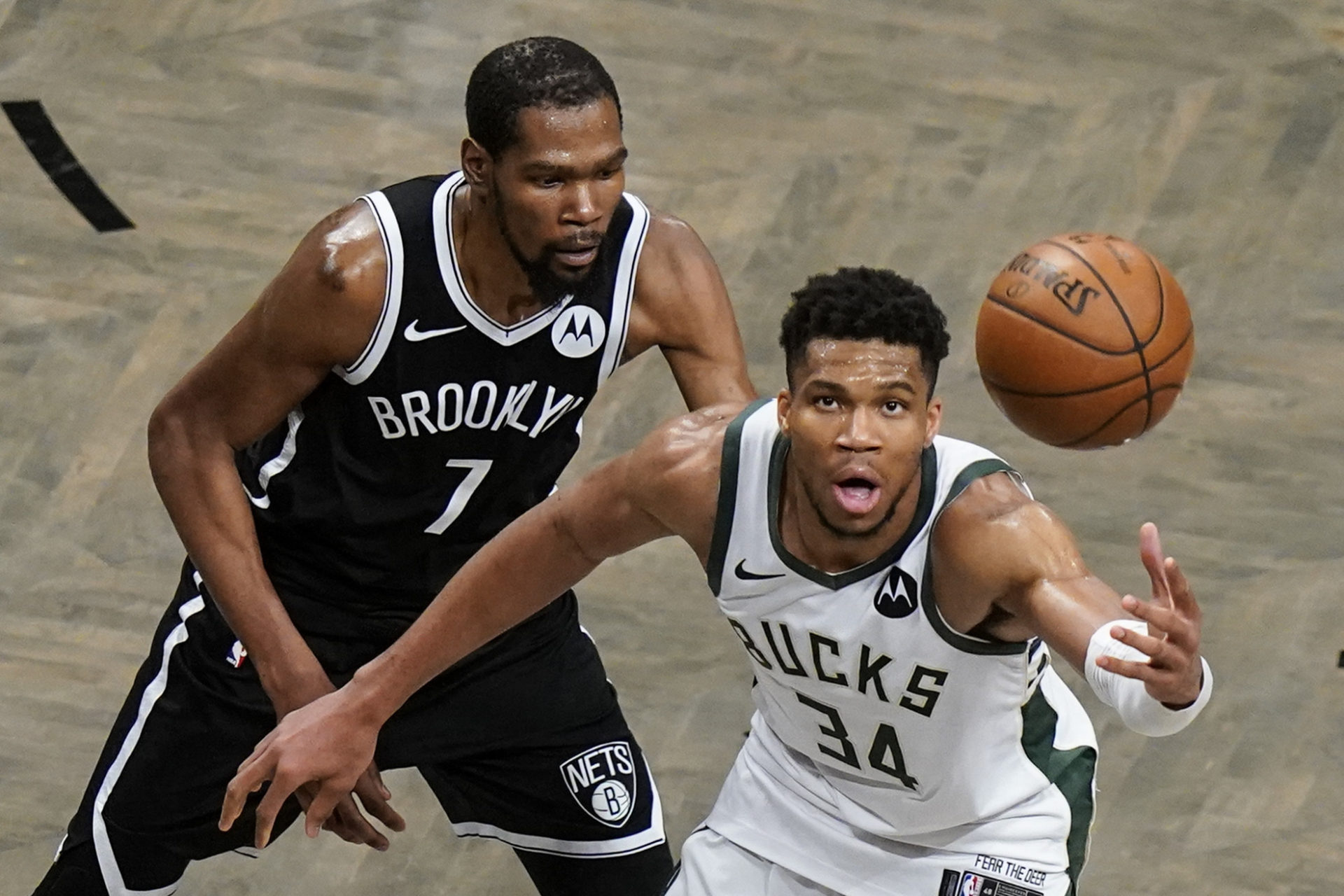 Last but not least, the Brooklyn Nets, who have been hitting the news headlines with their good game or signed free agents, but with the actions of one of their 3 superstars, Kyrie Irving. He is one of the rare NBA players who has not vaccinated against Covid-19 and does not plan to do it. If he sits out the whole season, it would seriously damage the chances of the Nets winning, plus, their chemistry could be ruined.

However, Kyrie keeps defending his decision, despite the fact that he has been indefinitely barred from practicing or playing with the Brooklyn Nets. Kyrie has expressed controversial opinions before, like the flat Earth theory, but this one will actually prevent him from playing and will make him lose money.

Will the other Nets superstars, Kevin Durant and James Harden fulfil their potential, their favourite status and, even if Kyrie doesn’t play, get the Larry O’Brien trophy this season? 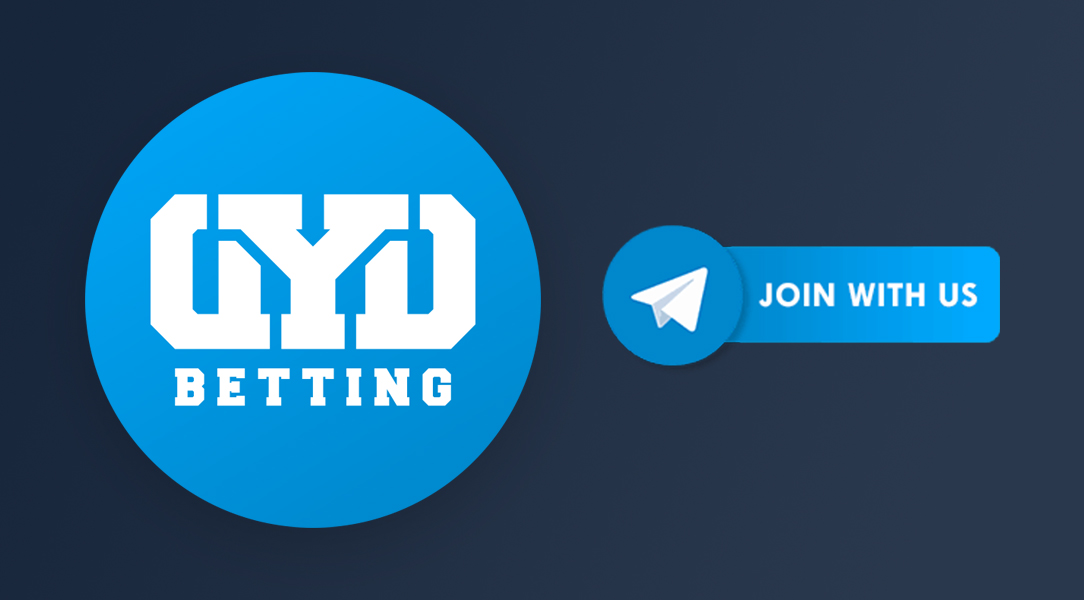 Open the Betting or Sportsbooks section for more valuable articles and reviews.

PrevPreviousHow To Be A Pro In Half/time Full/time Betting
NextHow To: Betting On Correct ScoreNext
Read more fam