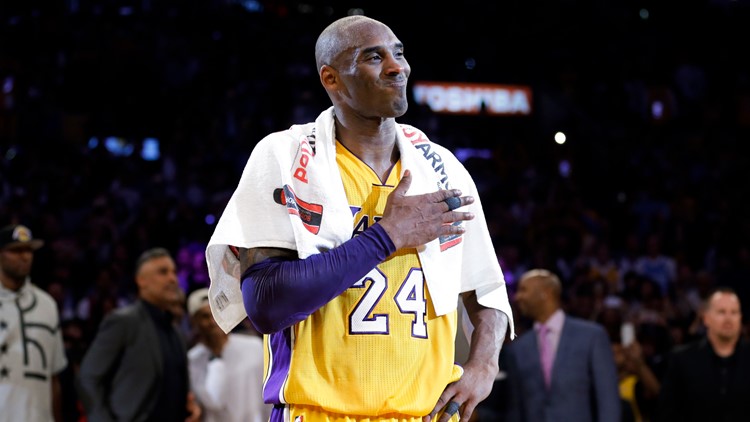 Everybody loves a good NBA game. The best games, however, come down the wire with back and forth play. Here are the TOP 5 most shocking NBA endings in NBA history that left spectators at the edge of their seats.

Nr. 5 in Top 5 Most Shocking NBA Endings. On March 30, 2007, the Toronto Raptors travelled to Washington D.C. to take on the Wizards. It was a close game throughout, and remained a one possession game down to the final minute. Gilbert Arenas knocked down 2 free throws with 3.8 seconds left giving the Wizards a 109-106 lead, and leaving the Raptors with little hope of coming away with the win.

However, on the ensuing inbound, the ball is intercepted by a Wizard defender, who thought the game was over and threw the ball in the air, which is caught by Morris Peterson. Peterson drills the game tying 3, sending the game to overtime. To make matters worse for the Wizards, the Raptors finished the game on top, 123-118.

Nr. 4 in Top 5 Most Shocking NBA Endings. After an abysmal 2015-16 season, the Lakers looked like they were going to lose yet another game, down by 10 with 3 minutes left against the Utah Jazz. If there was one man to bring them back from that deficit, it was Kobe Bryant.

Bryant ended his hall of fame career on a monstrous run, scoring 15 of the last 17 points for the Lakers. He finished the game with 60 points, solidifying this game as one of the greatest farewell games ever played.

Nr. 3 in Top 5 Most Shocking NBA Endings. Just before the all-star break in 2012, New York Knicks star players Carmelo Anthony and Amar’e Stoudemire missed time due to injury and personal reasons. Coach Mike D’Antoni turned to Jeremy Lin, who just one month prior was almost cut from the Knicks organization.

Lin went on tear in the 12 starts before the break, averaging 22.5 points and 8.7 assists per game. Lin’s improbable run featured a crazy buzzer beater against the Toronto Raptors, silencing the Raptors home crowd and earning him the nickname “Linsanity.”

Nr. 2 in Top 5 Most Shocking NBA Endings. In one of the greatest individual runs in the history of the NBA, Tracy McGrady defied the odds and came back from an 8 point deficit with little help from his teammates. The crazy comeback was capped off by a McGrady 3 pointer with 1.7 seconds left on the clock, giving the Rockets an 81-80 win against the Spurs.

And Nr. 1 in Top 5 Most Shocking NBA Endings. Down 1 to the Portland Trailblazers with .5 seconds left, the Phoenix Suns needed a miracle to pull away with the win. They got just that. Coach Paul Westphal drew up a play he claimed “was the greatest play I’ve ever drawn up.” Oliver Miller inbounded the ball, and the plan was to throw a half-court pass that ricocheted off the backboard into the hands of Charles Barkley, who would put up the game winner.

Despite the odds, the play was successful, and Paul Westphal and the Suns pulled off the greatest NBA ending of all time, winning 115-114.