Strangest Things Players Do Before Games 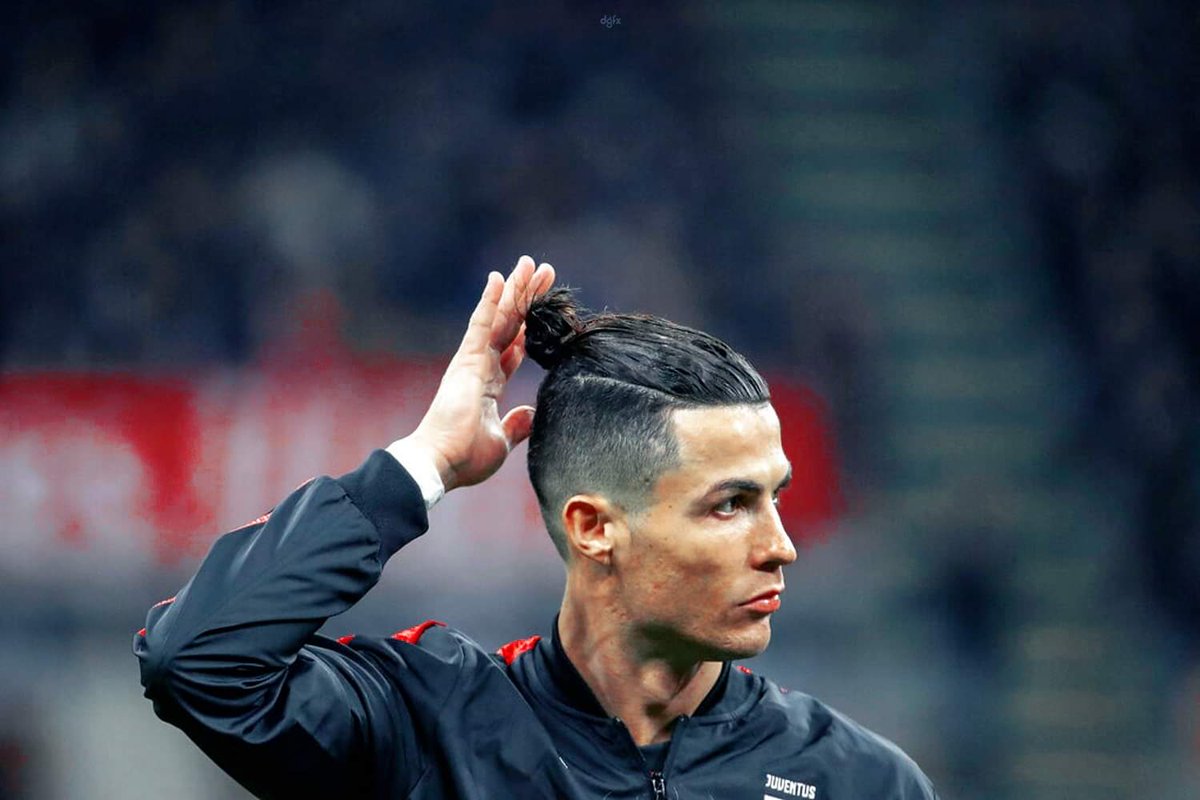 There will always be people that believe in superstitions and other things like that. Here’s Strangest Things Players Do Before Games. There’s nothing wrong about having these beliefs, but they make for some really funny situations.

That’s especially true when it comes to football players and the rituals they have before a match. It makes for some cool moments that a lot of people will laugh at.

Cristiano Ronaldo combs his hair differently before the start of the game, and then he changes the style at halftime. Not only that, but he likes to touch the ball while changing as he makes him focus. He is always at the back and the last one to get off the bus.

Luis Suarez wears a protector on his wrist to keep him safe from a mental standpoint, as he doesn’t really have any injuries. He also smells his tattoos on his hands before entering the field.

Wayne Rooney has eating habits. Instead of going for the regular meal of a player, he eats a bowl of cereals, more specifically Coco Pops. Apparently this helps him focus, while also bringing in a lot of protein and energy. Which is actually quite an interesting idea from his side.

This Belgian player has a very specific thing he does, while singing he always touches his chin for good luck. The funny thing is that when asked, he didn’t realize he is doing this. So it’s one of those things that have become a reflex in his situation.

Mesut Ozil is always tying several knots into his boots. He is also bent on putting the right boot first. It’s one of those little things that show how much of a challenge this habit has become in the past few years.

Cesc Fabregas kisses the ring his wife gave him 4 times before removing the item and going on the pitch. It might not be a superstition, however it’s one of those pre-game rituals that he respects quite a lot.

It’s safe to say that a lot of players have their own rituals that they continually perform. It’s easy to see why this happens, each player continues to focus on what he does and he never gives up.

It’s this type of commitment that really matters, and it pushes the boundaries in a powerful and engaging manner. In many cases, these little things bring in the motivation and focus needed to players, so it works quite well!

PrevPreviousHow Did Covid-19 Change The NBA?
NextChallenge Of Being An NBA RookieNext
Read more fam