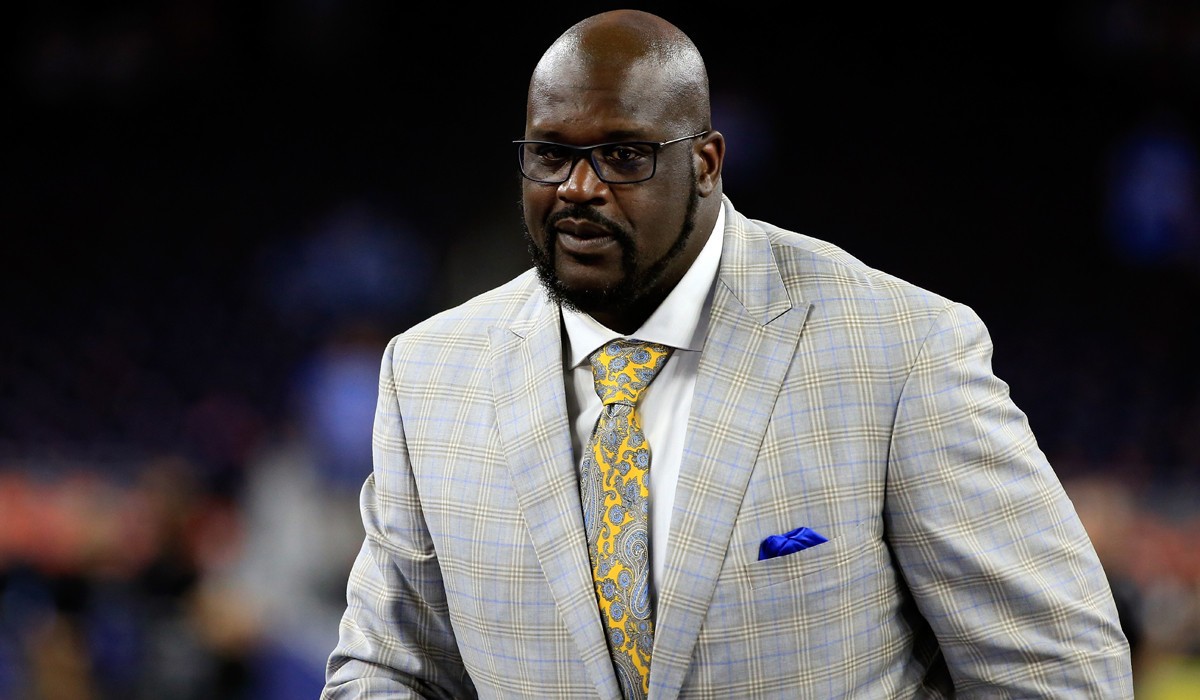 Michael Jordan was one of the first NBA Players Turned Businessmen. He became the majority stakeholder and chairman for the Charlotte Hornets NBA team. He also has a motorsport team, 6 restaurants and a car dealership. Aside from being a great player, he was also business-savvy, and this helped him quite a lot.

LeBron James owns 1% of Beats by Dre. He has many endorsements from Dunkin’ Donuts, Nike, Coca Cola, McDonalds, Baskin Robbins and others. He’s definitely one of the most successful NBA Players Turned Businessmen. That nets him a lot of money, making him the NBA’s most endorsed player.

Magic Johnson was a player for 13 years, and now he is the Magic Johnson Enterprises CEO. He actually has multiple franchises from 24 hour fitness, Starbucks, Burger King, TGI Fridays and so on. All of his franchises are serving more than 32 million customers per year, a clear testament to his quality, work ethic and astonishing commitment to entrepreneurship.

One of the BIGGEST NBA Players Turned Businessmen – Shaquille O’Neal is known for his great time in the game, but also for his charisma and fun. Shaquillev O’Neal is a savvy investor, he does his research. He has shares in Muscle Milk, Vitamin Water, Google and he also has a Five Guys franchise and his own gyms. So yes, he is a great player and an even better investor.

Chris Webber has his own investment company that represents football and basketball players, movie projects, real estate and many others. He also has the Center Court restaurant. He even started a business related to music production. Aside from that, he is working on his own book.

All these NBA Players Turned Businessmen are a clear testament that many players from the NBA have more talent than just playing basketball. They know when and how to invest, and they are constantly pushing the boundaries to expand their growth. Many even started their own businesses, or they just opted to open up franchise businesses depending on their own ideas. Some even receive a lot of investment opportunities being thrown at them and use their due diligence to figure out which are the right investments. It just goes to show the true power of investing and being an entrepreneur after playing in the NBA! 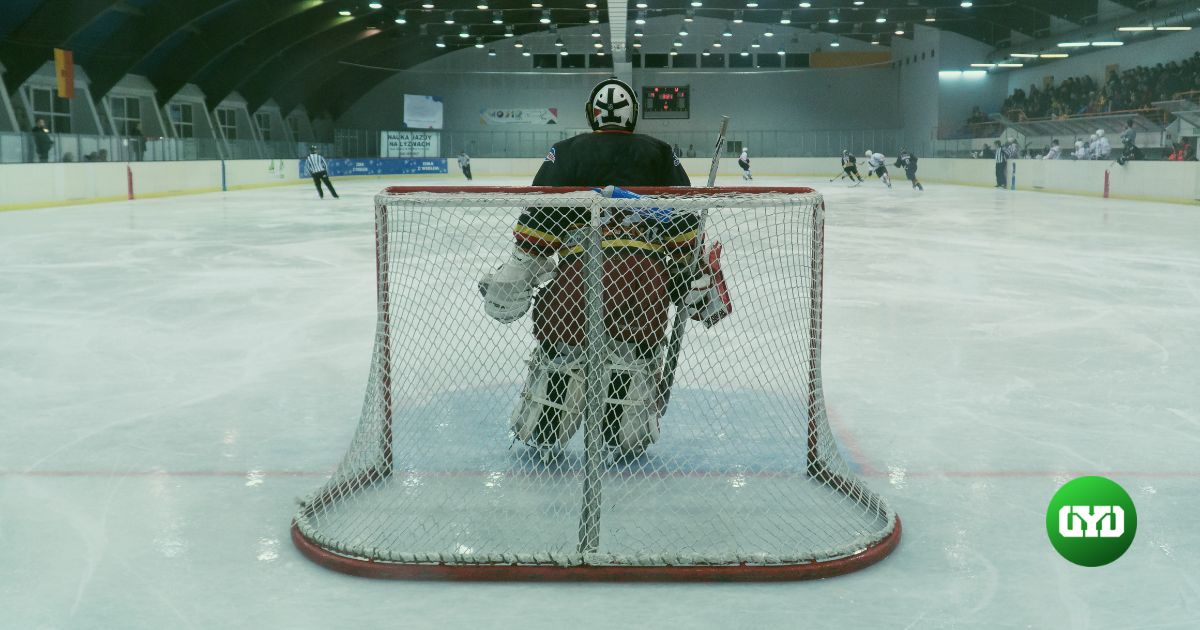 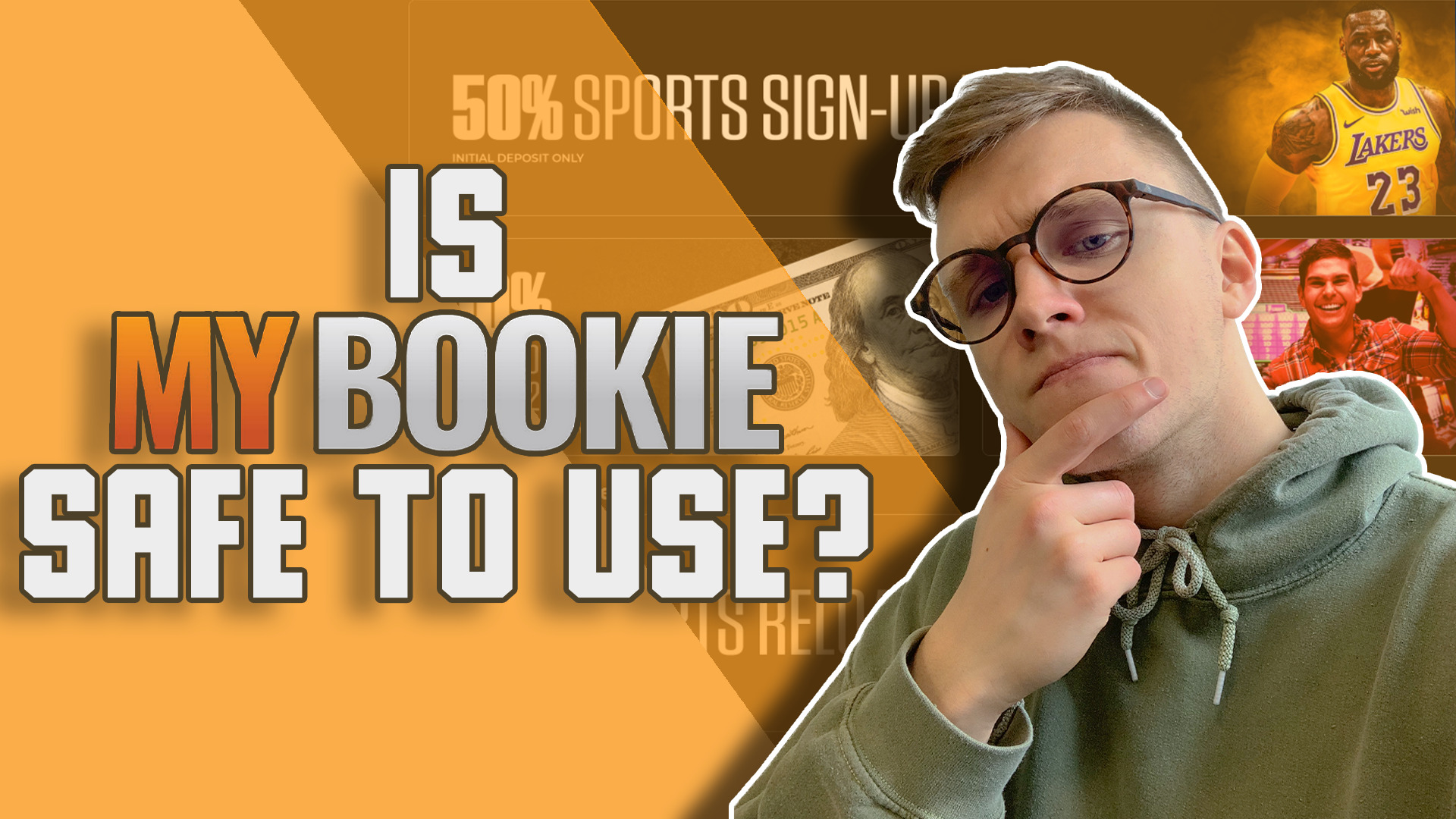 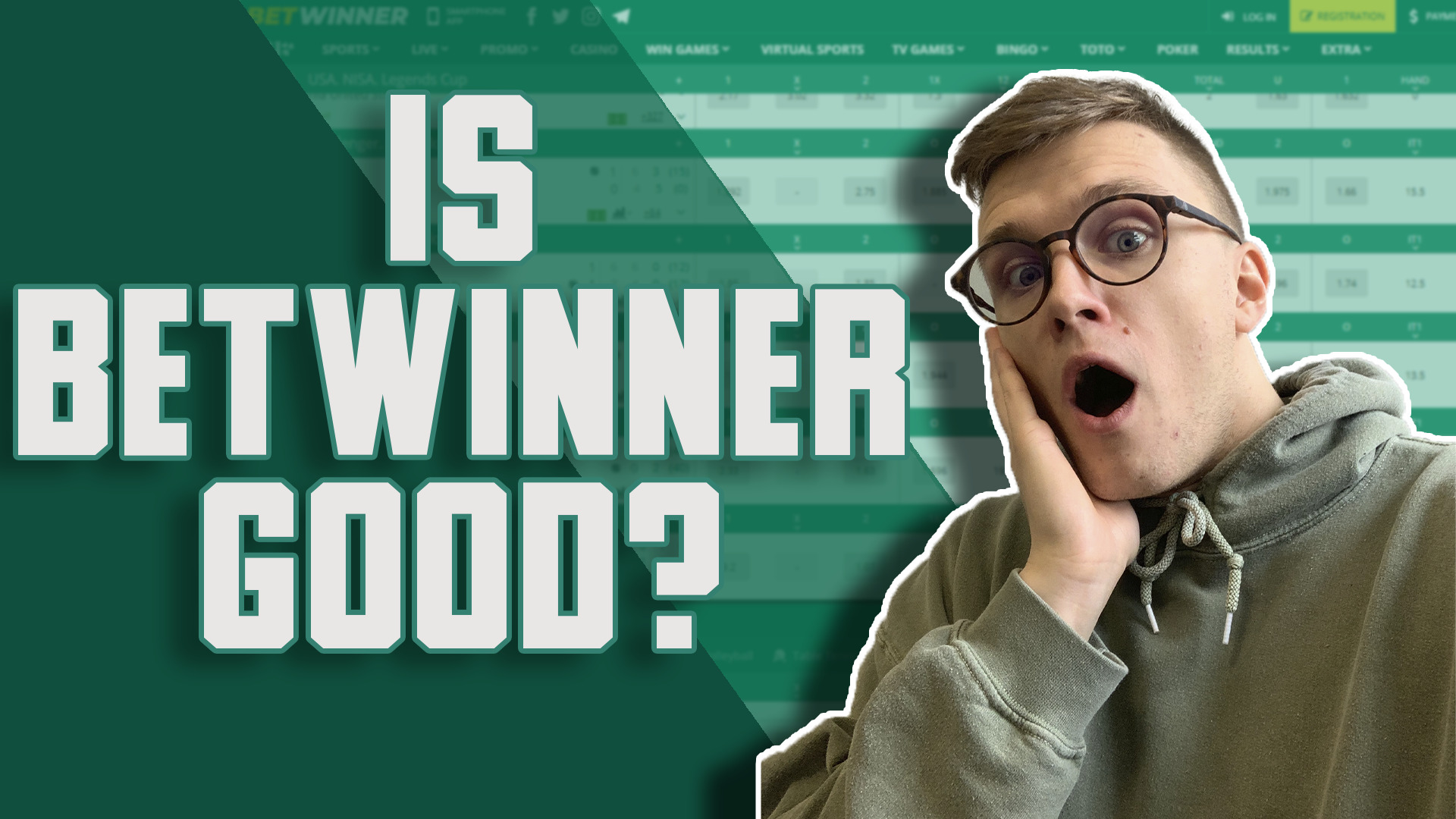 PrevPreviousChallenge Of Being An NBA Rookie
NextFootball or Soccer? Breaking the Right Term!Next
Read more fam