Tennis Players Getting Mad On Court 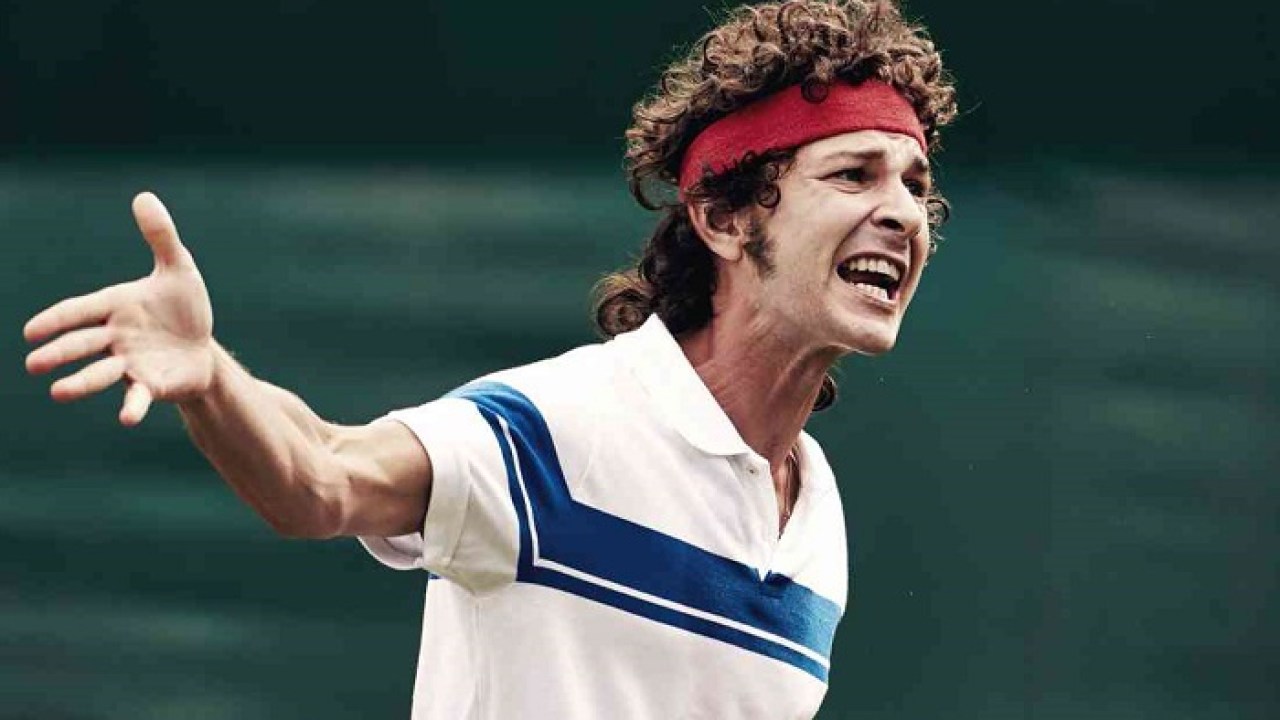 Tennis players getting mad on court is not a surprise. Tennis is one of those sports that are very appealing and interesting for people all over the world.

And yes, there are thousands of amazing players that continually follow the rules and do their best to enhance their careers. But there are also players known for raging on court as well. Here are some great examples!

John McEnroe is maybe the best example when it comes to tennis tantrums. He was always arguing with referees and trainers, and he was definitely one of the top favorites between people for that.

He did have a successful career, but he will be remembered among many of us for his unique tantrums.

Marat Safin was known for smashing his rocket very often. He was a very good player, but he did have quite the temper that constantly pushed him to do these things. His outbursts are also very funny in some instances.

Jeff Tarango ended up having lots of difficulties and tantrums with refs. In fact, at one point during a grand slam match he couldn’t resist anymore and he went out of the court, during an active match. It’s one of those extreme situations that the player was known for.

Greg Rusedski at one point ended up smashing racquets in and around the chair, while also cursing the umpire. Obviously this didn’t affect the way he played that much, but it’s still one of those outbursts to remember.

Ilie Nastase was always bringing in tantrums on the field and he was joking and fooling around all the time. He did insult umpires and did all kinds of funny things that made him a legend of tantrums. But he was still a very good player.

All these tennis players remained in history because they raged on court, while still making fun of umpires or even insulting them. Yet many of them managed to pursue a great career in this field regardless, with some actually becoming entrepreneurs after stepping away from tennis.

It’s still amazing to watch their tantrums online, as they are a sight to remember. There are still some players doing these things today, but not at such a level!